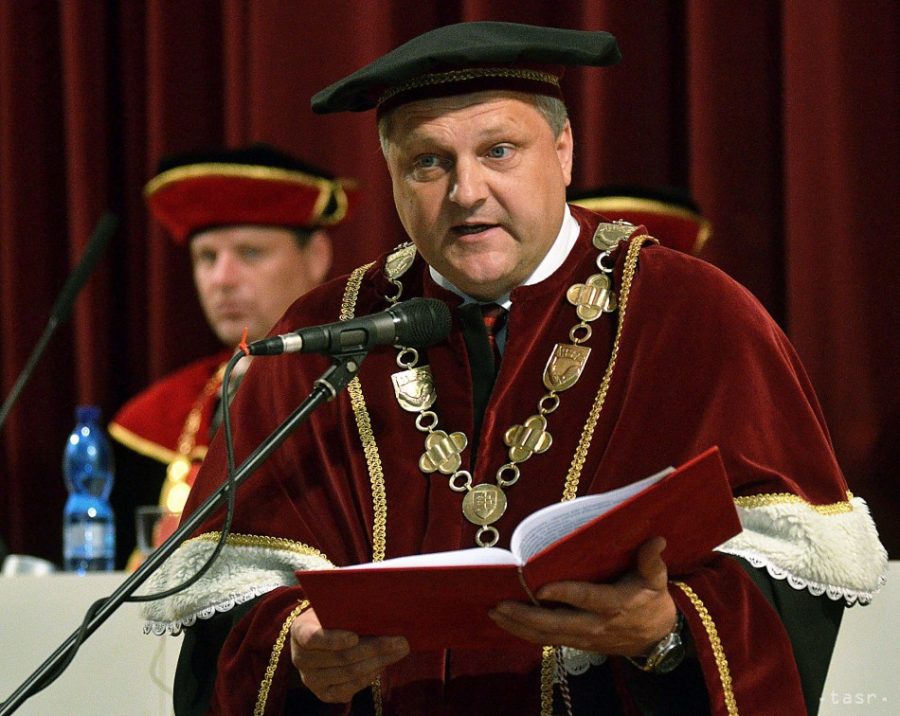 Universities are on the verge of collapse. “In recent years, it is no longer possible to talk about their development, today we are talking not even about their worthy survival, but about survival in general,” says the Slovak Rectors’ Conference.

In September of this year, the Slovak Rectors’ Conference called on the government to comply with three conditions addressed to it. First, it is a reversal of the negative evolution of higher education funding. They are asking for funding to be at least at the level that it was in 2020. The second condition is that the state compensates the higher education sector for the deficit caused by the unprecedented energy crisis. The last requirement is to change the funding of national and European projects, in accordance with neighboring countries.

Prime Minister Eduard Heger responded to these demands and, on the occasion of the inauguration of the academic year at the Matej Bel University in Banská Bystrica, publicly promised the universities to eliminate the consequences of the energy crisis. The President of the SRK (Slovak Rector’s Conference) also responded to this promise. He is convinced that higher education, science, and research are the main themes in the country’s development and that it will be possible to change the unfavorable situation and the generally negative financial trajectory facing higher education in Slovakia. According to Rudolf Kropil, the rectors are ready to discuss problems with members of the Slovak government and to continue clear academic cooperation of all university representatives in favor of reversing the collapse of universities.

Statement from the Rector of the UKF

The Rector of UKF states that all Rectors present, including the Rector of UKF, voted at the SRK meeting. He goes on to say that this statement should be seen as a challenge to the government or the prime minister and the public. A specific decision on training has not been made, and therefore, at UKF, we continue to study according to the schedule of the academic year on a full-time basis.

The situation in the field of education is extremely tense and unfavorable.

“In my opinion, the financial situation is extremely difficult. I do not remember that it has ever been so bad. And given my age, I already remember a lot,” says the rector of the UKF. However, he adds that the UKF budget for 2022 is designed to cover all expected costs, including rising energy prices. However, no one can say what will happen next year.

Some majors and study programs have been canceled or merged this year. According to the rector, the university will do everything so that students can complete their studies in their chosen programs.

“We carried out accreditation and justified our work. However, if funding collapses, nothing can be guaranteed. UKF aims to return to a pre-Covid existence. Two years later, we opened the academic year with a solemn meeting of the academic community. Oktoberfest also took place,” says the rector. Thus, academic programs take place in full attendance, and all of this is valid until the end of the calendar year.